Originally founded in 1898 by nine determined and independent women in Farmville, Virginia, Zeta has grown steadily ever since to include 238 chapters nationwide. The Gamma Pi chapter, chartered at the University of Georgia in 1949, is committed to excellence and was honored as the top Zeta chapter in the nation in 2004 and most recently 2011.

The sisters of Zeta Tau Alpha are an outstanding group of women who bring their diverse strengths together to form a bond treasured by all. Zeta allows women to explore what life has to offer while giving them support and friendship that will last a lifetime.

Most recently Gamma Pi won the Helen Margaret Harrison Award in 2012 and 2014 and 2016. We are the current award winners. 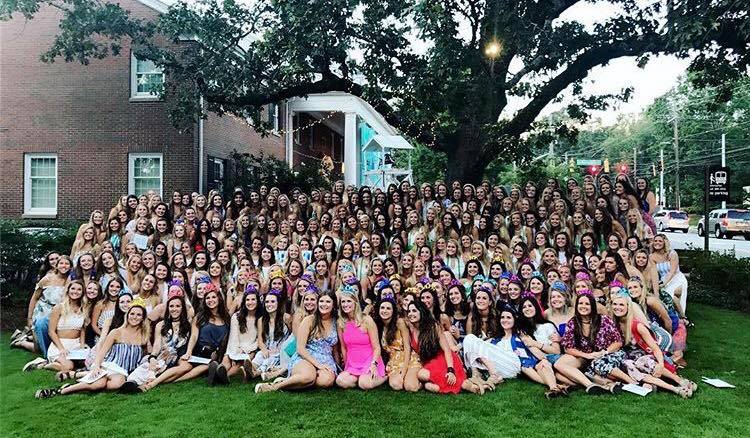